You are here: Home / Self Help Daily / Articles by Various Authors / 4 Ways You Can Try To Quit Smoking
Book links are usually affiliate links. This means I earn a small percentage when you click through and buy the book. This costs you nothing extra - it simply allows me to keep my cats in the lifestyle they're accustomed to. 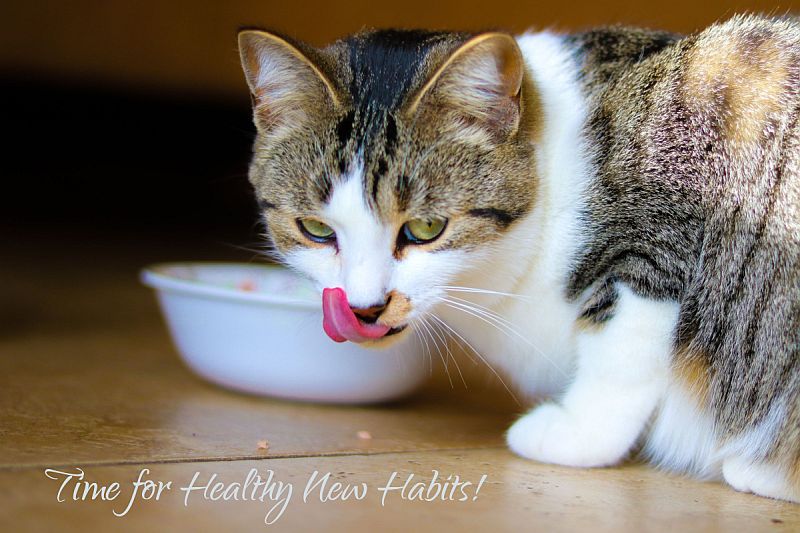 In 2020, there were nearly 31 million adult smokers in America –– and the majority of them have tried to stop. Unfortunately though, an article posted by the Partnership to End Addiction early last decade indicated that only about 6% of those who try to kick the habit succeed in doing so.

The same article noted that the designation of certain public places as smoke-free (which we’ve seen even more of since) actually encouraged smokers to quit. At the same time though, individuals who want to cut out their smoking habits need more than this kind of public incentive. People also need to try their own ways of quitting –– and ultimately, it’s about each individual finding what works for them.

The cold turkey method is a challenging approach because it means determining decisively that a given puff of smoke will be the last. There is no gradual reduction in nicotine and the person goes from smoking numerous cigarettes a day, to quitting flat-out.

To most smokers, this undoubtedly sounds difficult –– and it is. But it’s also doable! An article we posted previously referenced a piece by Jean Dare Roberts, entitled “A Divorce From Tobacco”, which recounted how a man who once smoked up to eight cigars a day and “ate” chewing tobacco was able to conquer the habit via the cold-turkey method. But if you are not ready for this approach, there are still other options.

Nicotine replacement products have been used for many years to help people quit smoking, and with considerable success. When people try to quit, it is natural to feel symptoms of withdrawal, and these can in turn hinder the effort. Thus, a method that revolves around the gradual reduction in nicotine can be highly effective; it cuts cigarette use without leading to withdrawal symptoms.

Nicotine replacement has traditionally revolved around patches and gum (and a few other products). Of late however, pouches have become the trendy force in the sector. Nicotine pouches are (roughly) 1.5-inch, tobacco-free packets that give a nicotine dose to the user when they are placed in the mouth between the gums and upper lip. They are discreet to use and come in a variety of flavors (mint, berry, and coffee, to name just a few). And while they’ve only been sold in the U.S. for about six years, Prilla reports that there are around 1 million nicotine pouch users in the U.S., with many of them being former cigarette smokers and chewing tobacco users. This –– coupled with the fact that pouches already accounted for 91% of sales in the “modern oral nicotine” category in 2021 –– indicates that they’re proving useful to people attempting to quit smoking.

As mentioned, it is natural to experience withdrawal symptoms (like mood changes, fatigue, hunger, and cravings) while trying to smoke fewer cigarettes. But heading off cravings can actually make all of this easier to manage, essentially by distracting the mind (and mouth, for some). And in some cases, something as simple as a healthy snack can help.

An article at SFGate specifically pointed to fruit and raw vegetables as foods that can help in this way. Foods high in soluble fiber, such as oats, beans, and nuts, can also be useful in that the fiber slows down digestion –– making the eater feel full, and thus less inclined to want something in their mouth.

Ultimately, the goal with this method is to replace the smoking habit with something healthier that occupies the mouth, stomach, and/or mind, reducing the focus on smoking.

While some may shrug off the notion of hypnotists being able to help, there are instances in which this method has appeared to be successful. A few years ago, The Atlantic wrote about hypnosis to help quit smoking, and acknowledged that the numbers are “fuzzy,” and experts can’t agree on the effectiveness. The same piece, however, quoted a hypnotist suggesting that 50% of his patients were able to quit with help from hypnosis. There are also anecdotal reports from patients who swear by the method.

To be clear, no scientific evidence backs the notion that hypnosis aids smoking cessation. But it can still be a useful option to explore. In most cases it will help a person to relax and focus on positive change; in some, it may lead to quitting.

Quitting smoking is never easy, but there are various ways to go about it. Try these options, and you may just find out what works, and start on your way toward a healthier lifestyle.

Previous Post: « Simple Ways To Make Your Working Life Easier And Less Stressful
Next Post: How Podcasts Grew to Be Full of Information on Motivation »