You are here: Home / Archives for animal rights

The review below is for one of the most inspiring and wonderful books I’ve read and reviewed over the years. I am editing it a bit and republishing it today. Why? Because, frankly, I believe we need bold, brazened, on-fire for the right reasons people more than ever before and if reading these stories lights a fire under even just one person, it will be more than worth it.

I want to tell you about an inspiring book I know you’ll love as much as I do. It’s pictured on the right and linked to several times below.  It may sound flowery (fortunately I love flowers, so that won’t slow me down) – but I believe this book will, in some way, touch every single one of my tomorrows.  I’d love to see millions of tomorrows similarly touched, because I believe the result would be a better world for everyone and everything.

So, you find yourself on the fringe of a post telling you why you HAVE to read this book.

Original stories by the Dali Lama, Paul McCartney, Willie Nelson, Dennis Kucinch, Russel Simmons, Bridgitte Bardot, Martina … Dozens of Other Extraordinary Individuals is a remarkable book, filled with information, inspiration, and motivation.  In its pages, you’ll read about real life heroes and heroines.  People who weren’t born remarkable, but through determination and compassion did their part in changing the world.

Everyday people just like you and me who put their mind to doing extraordinary things.

A Few of the Stories That Touched Me the Most:

There are far too many individuals and even more subjects to even think about covering in one post.  I guarantee that they’ll be mentioned in future posts, however.  Their stories have become a part of me.  I’ve always fancied myself one of the overly zealous “We can change the world” crowd… but now? Ready to take the ills of the world with a toothbrush!

It’s wrong that, very often, people who are trying to make the world a better place are looked upon as eccentrics.  Believing (rightfully so) that helpless animals shouldn’t be abused doesn’t make an individual crazy, it makes them compassionate.  The author of the book, Ingrid E. Newkirk, is also the founder and president of PETA.  So, she knows a thing or two about controversy.

I admit that when people are on the front lines doing battle for what they believe in, they sometimes seem to go “too far.”  But I’d rather they go too far than to not go at all!   The next time a PETA ad generates a snicker or two, challenge yourself to think about all of the animals that have been saved because of this organization…. of all the needless suffering and pain PETA has brought to an end.  If your own pet were being abused, wouldn’t you want PETA to ride in to its rescue?

This book is one of the best books you’ll ever read.  So what are you waiting for?!  Order it today and, within a week, you will have opened a whole new world! When you click through to the book on Amazon, you’ll find several options for buying the book. There are many available “used,” which is one of my favorite ways to buy books! 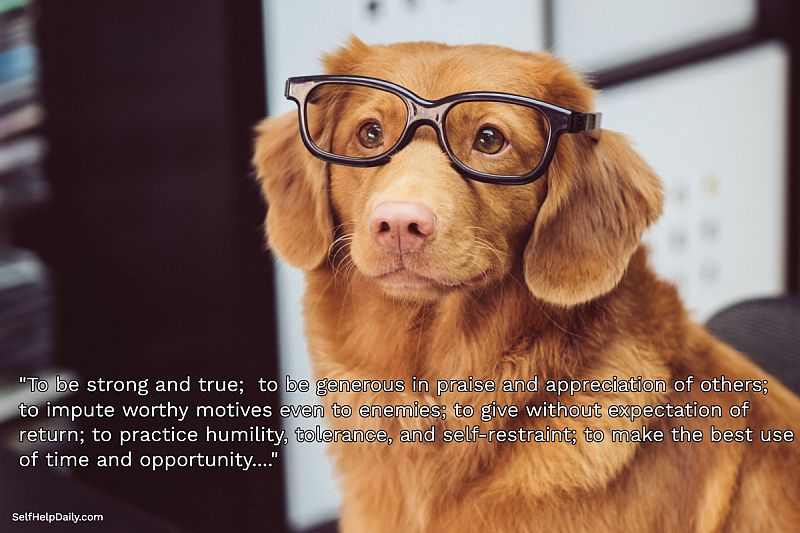